MILESTONE is a full-service management and production company. We work with top-tier talent, streamers, and networks to create the content you know and love. 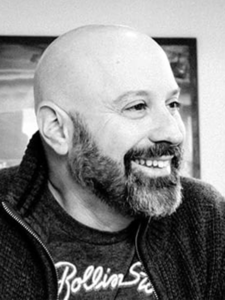 JIM SERPICO has produced, written, and directed an unprecedented amount of groundbreaking material. Projects such as the television series Rescue Me and the film Blow have impacted the face of pop culture as we know it. Serpico, along with Executive Producers Denis Leary and Peter Tolan, was recognized by the Producer’s Guild of America when Rescue Me was honored with the Visionary Award, which acknowledges producers whose work demonstrates a unique or uplifting quality. Serpico recently Executive Produced the feature-length documentary FX’s Hysterical, which premiered at SXSW in March 2021 to rave reviews. The film explores female comics’ hard-fought journey to become the voices of their generation and gender and features Margaret Cho, Fortune Feimster, Nikki Glaser, Sherri Shepherd, Iliza Shlesinger, and others. Serpico was also the Executive Producer / Director of FX’s Sex&Drugs&Rock&Roll, as well as IFC’s acclaimed comedy series Maron. 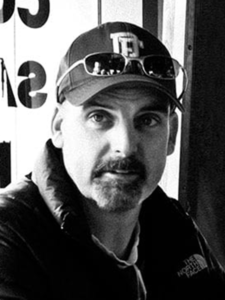 TOM SELLITTI has been a driving force in both scripted and non-scripted entertainment throughout his career. As a producer, writer, and director he’s created and produced television series for networks such as FX, USA, FOX, Comedy Central, Showtime, and IFC. His sensibilities and collaborative abilities have allowed Tom to work in both comedy and drama, as well as forays into animation. He served as an Executive Producer for the critically acclaimed FX series Rescue Me and the IFC series Maron, as well as other projects such as the USA Network comedy Sirens, Sex&Drugs&Rock&Roll for FX, and Benders for IFC. In addition to scripted content, he’s previously served as an executive producer for live stand-up specials as well as the Comedy Central Roast. As part of the Milestone TV & Film team, Tom has continued to help create exciting content and collaborate with other unique voices within the entertainment industry.