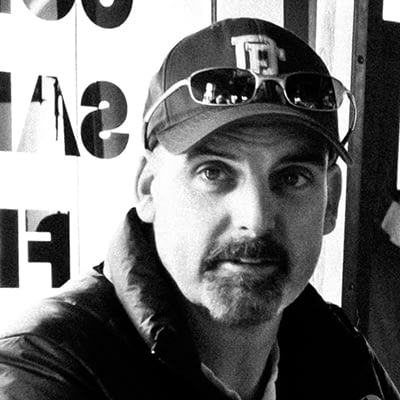 Tom Sellitti has been a driving force in both scripted and non-scripted entertainment throughout his career.  As a producer, writer and director he’s created and produced television for networks such as FX, USA, FOX, Comedy Central, Showtime and IFC to name a few.  His sensibilities and collaborative abilities have allowed Tom to work in both comedy and drama as well forays into animation. He served as an executive producer for the critically acclaimed FX series Rescue Me and the IFC series Maron and also helped oversee and spearhead other recent projects such Sirens for USA, Sex&Drugs&Rock&Roll for FX and Benders for IFC.  In addition to scripted content he’s previously served as an executive producer for live stand-up specials as well as the Comedy Central Roast.  As part of the Milestone TV & Film team Tom will continue to help create exciting content and collaborate with other unique voices within the entertainment industry.